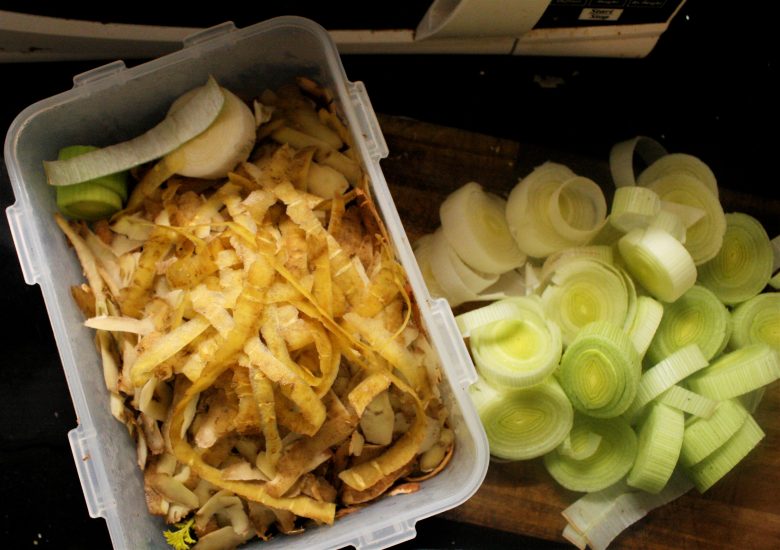 Just a warning, I have almost completely abandoned the concept of following a recipe word-for-word. For these two recipes, I definitely eyeball stuff like how much water and herbs I put in, but it always tastes amazing in the end!

Alex and I wouldn’t call ourselves vegetarians, but since moving into our own space we have found that we have meat maybe… once a fortnight?? This is for two main reasons: a) meat is always the most expensive item on our shopping list, so doing without it has saved us a LOT of money, and b) since cutting down we just haven’t missed it that much. However, when we do buy meat we often make it a big cut of meat such as a whole chicken, which we put in a big roast and then use up the leftover meat in various dishes, such as a risotto.

But then we have the skeleton. I was inspired by Lisa from Farmhouse on Boone to use my trusty Instant Pot – the greatest piece of cooking equipment ON THIS PLANET – to make homemade bone broth. Will definitely come back to the Instant Pot in other posts to tell you guys more about it but until then, just the recipes for now. Homemade bone broth is so amazingly good for you. It has absolutely no salt in it (unless you choose to season the bone water before you cook it), and no added un-necessaries, so it is automatically healthier than store-bought stock. The Instant Pot makes stock-making so much easier and energy-efficient, and the finished broth tastes sooooo good!

The ingredients we use are:

NB: you don’t have to worry about getting the broth out of the Instant Pot as soon as it’s done its third round. In fact, we usually put the broth on straight after we’ve cooked a roast and just before we go to bed, so it usually does its first round and then keeps warm for a couple of hours. Whoever does the night feed then resets it before going back to bed. The more time it does, the more gut-healthy bacteria we get in the finished product!

When you’re ready and the Instant Pot has done its thing, tip the broth into a pot with a sieve/colander on top, so it catches the bones. If the bones are incredibly soft and just crumble in your hands, you know you’ve made a good broth with lots of great nutrients. Once the broth has cooled, pop in the fridge and use later in the week to make risotto, soups and stews!

Again, incredibly easy to make with the Instant Pot, and you know exactly what goes into it. Once you’ve got into the habit of putting your peelings, stalks and scraps into a container in the fridge rather than the compost bin, this just becomes natural and you can bang out a large portion of stock pretty much every week.

NB: Like the bone broth, no problem if the stock is left on warm beyond 30 minutes, it just means that more nutrients are extracted from the scraps. When you’re ready, tip the stock into a pot with a sieve/colander on top, so you catch the surviving scraps and they can be dumped in the compost bin. Once the stock has cooled, pop in the fridge and use later in the week to make risotto, soups, and stews! 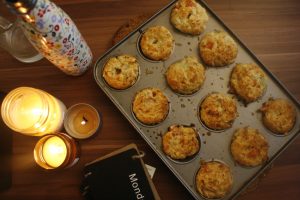 Leftover Savoury Muffins for the veg-hating and bread-loving babies 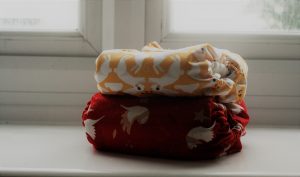 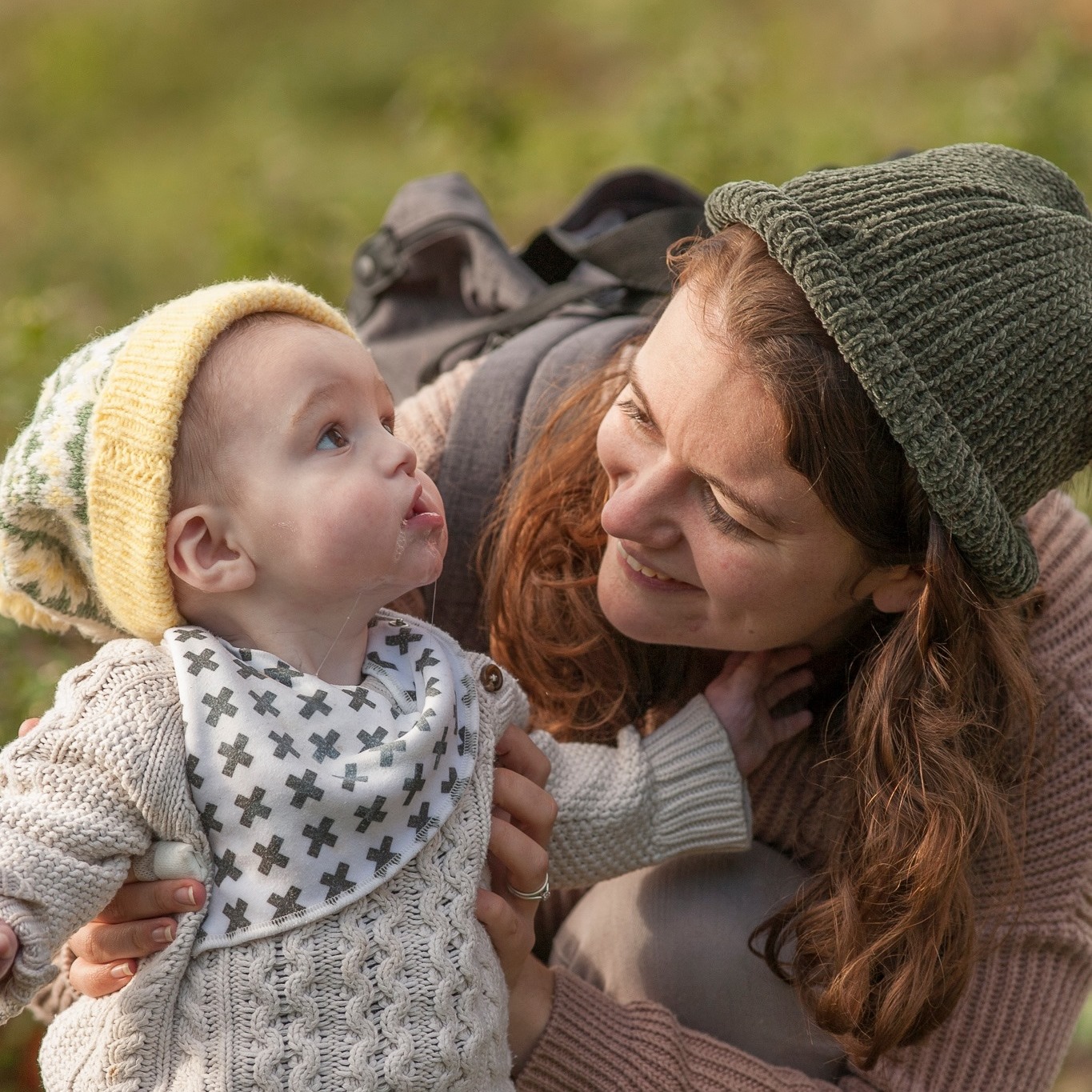 First and foremost, mum to Rawrie. Working on #clothnappies, #zerowaste, #phdlife and #slowliving in South London. Team Member at Pedrick's Zero Waste Shop. Thanks for visiting my blog!